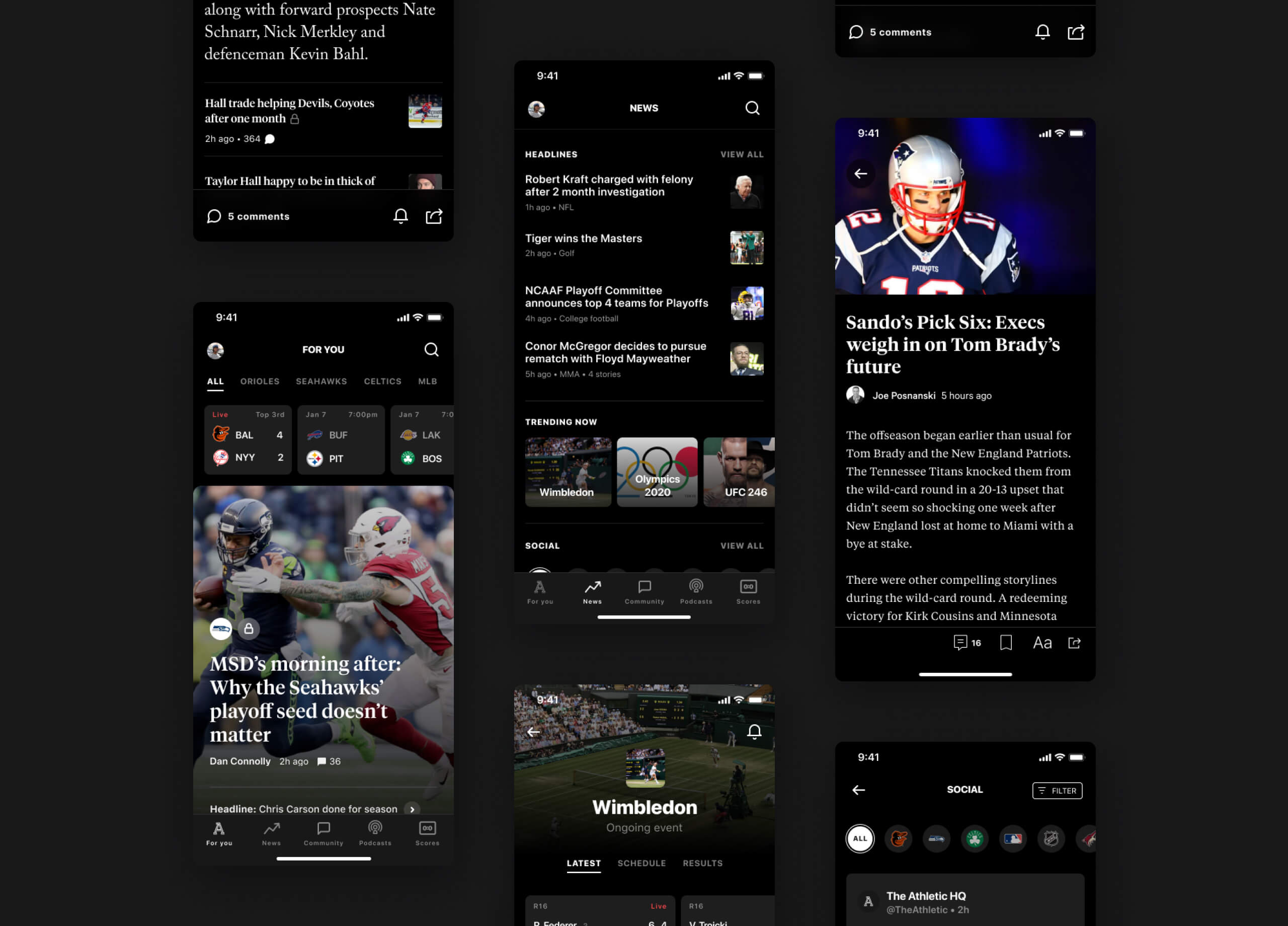 First launched in 2016, The Athletic challenged existing sports news sites with an ad-free, subscription based model. Through a team of highly respected and well known writers, it differentiated itself by focusing on providing long form, in-depth, often exclusive content and analysis.

Despite all this, it also became increasingly clear over time that there was an opportunity to bring the service more to the masses by adding in real time news coverage. With this problem in mind, The Athletic engaged MetaLab to help them conceptualize and come up with the best approach. 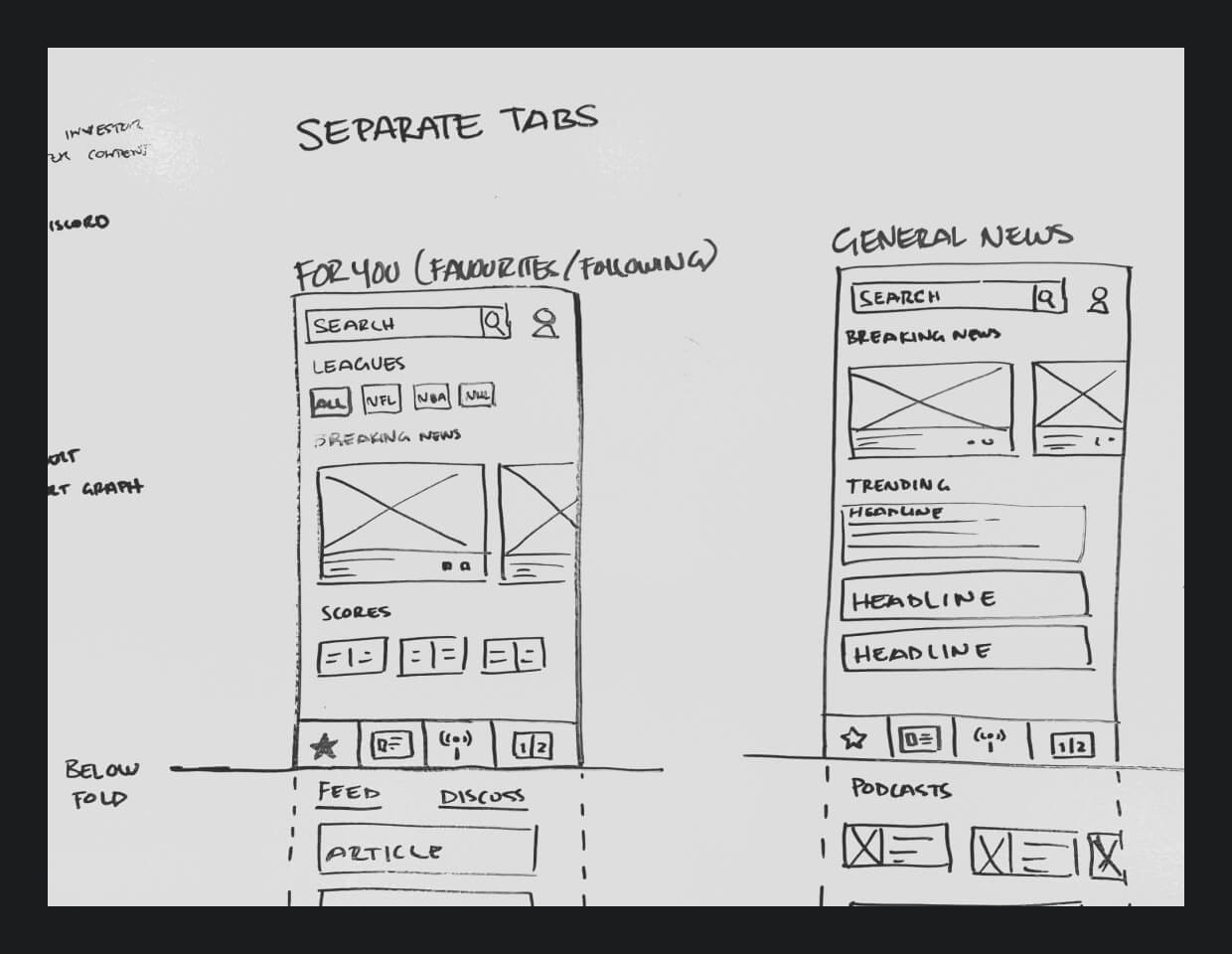 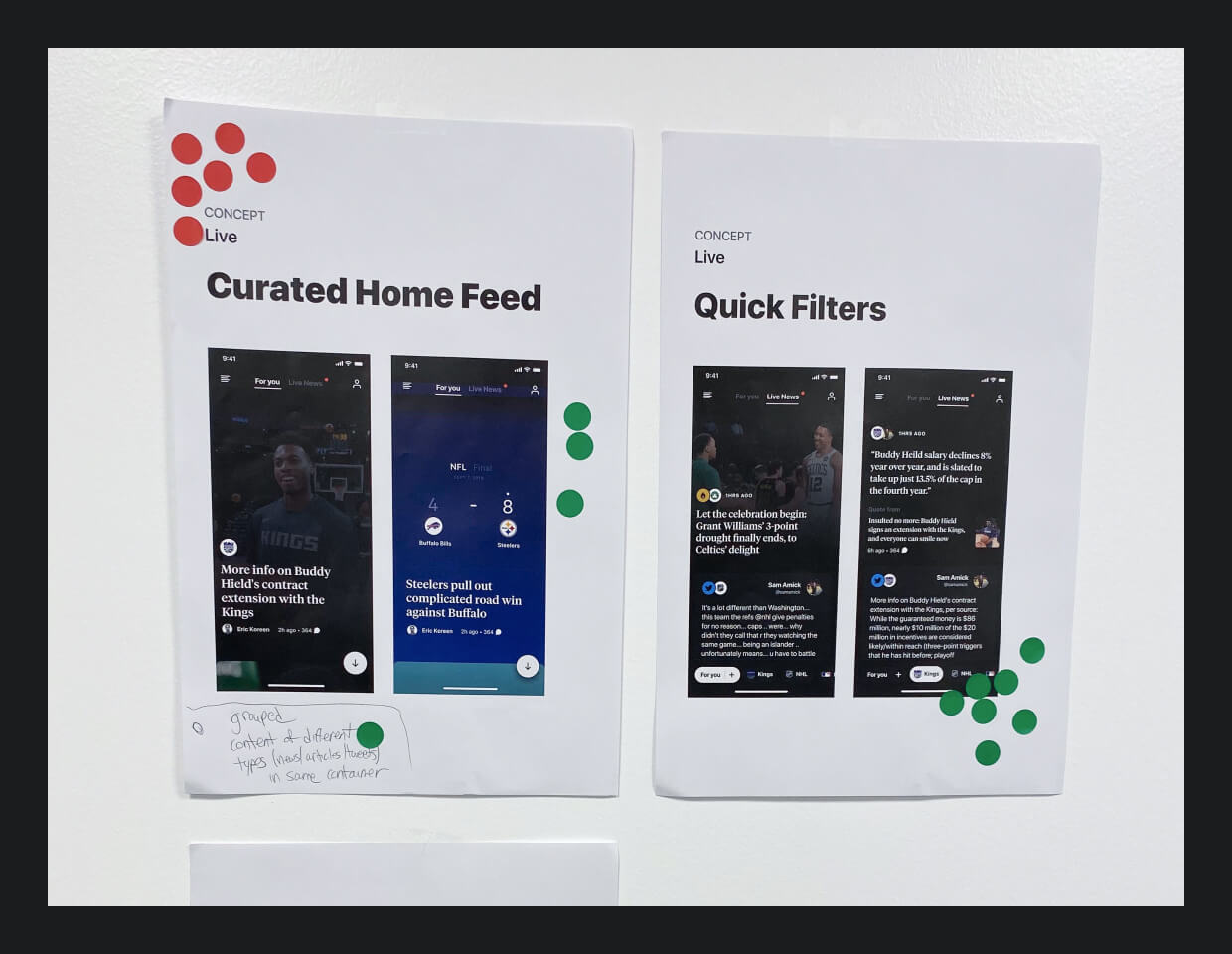 Dot-voting on features with their team.

Following a first few weeks interviewing users, studying the competitive landscape, and coming up with initial ideas, we flew down for an onsite with their team to decide on a direction. Together, we agreed the best approach would be to keep separate tabs for in-depth articles vs. news, but finding ways to connect the two where it adds value.

While there, we also picked out other areas to explore for this project, including the paywall, team pages, overall structure, and web. After completing these, our team conducted a round of user testing which yielded extremely positive results, inspiring confidence and also allowing us to make final refinements before handing designs over to their team. 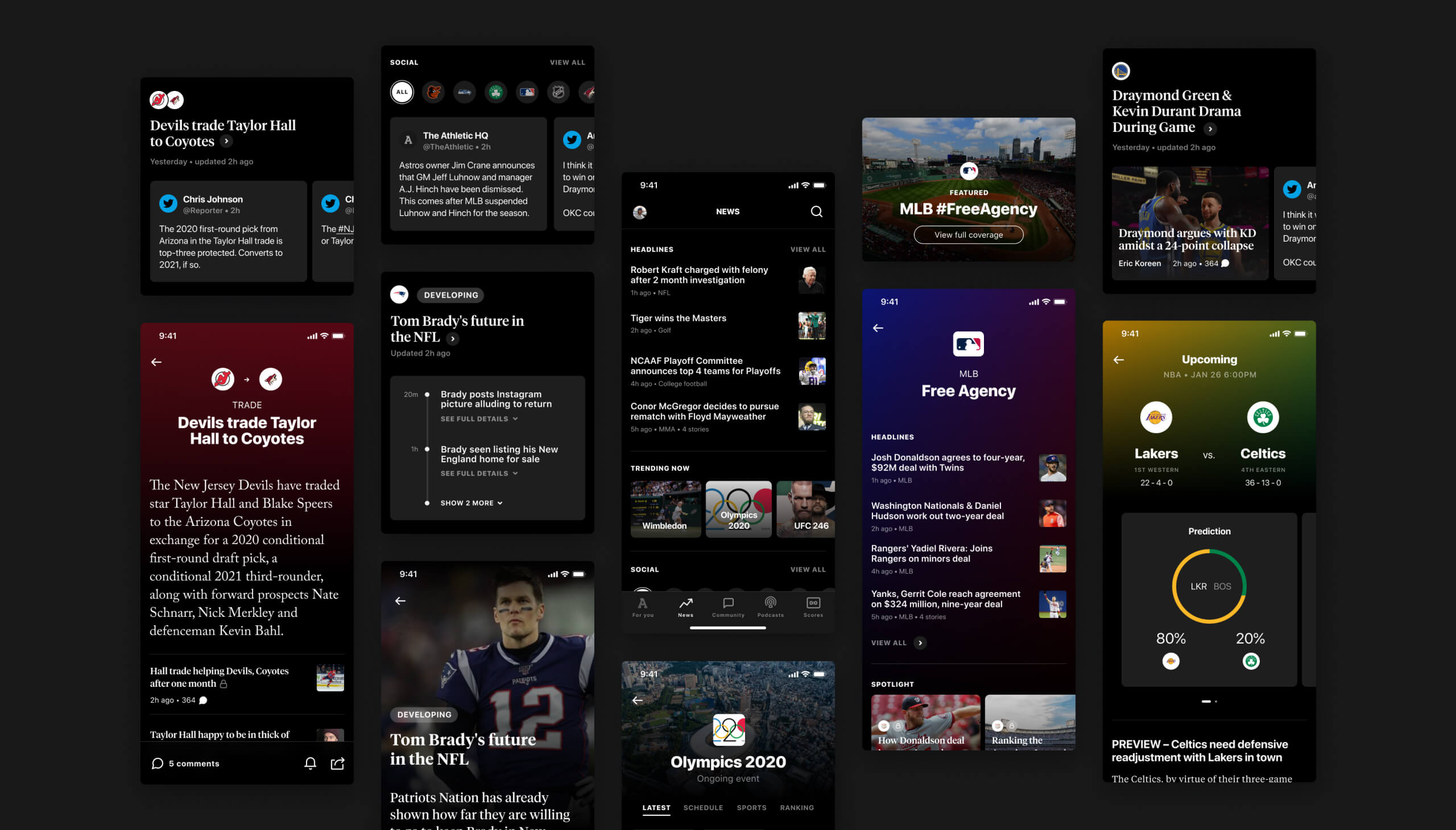 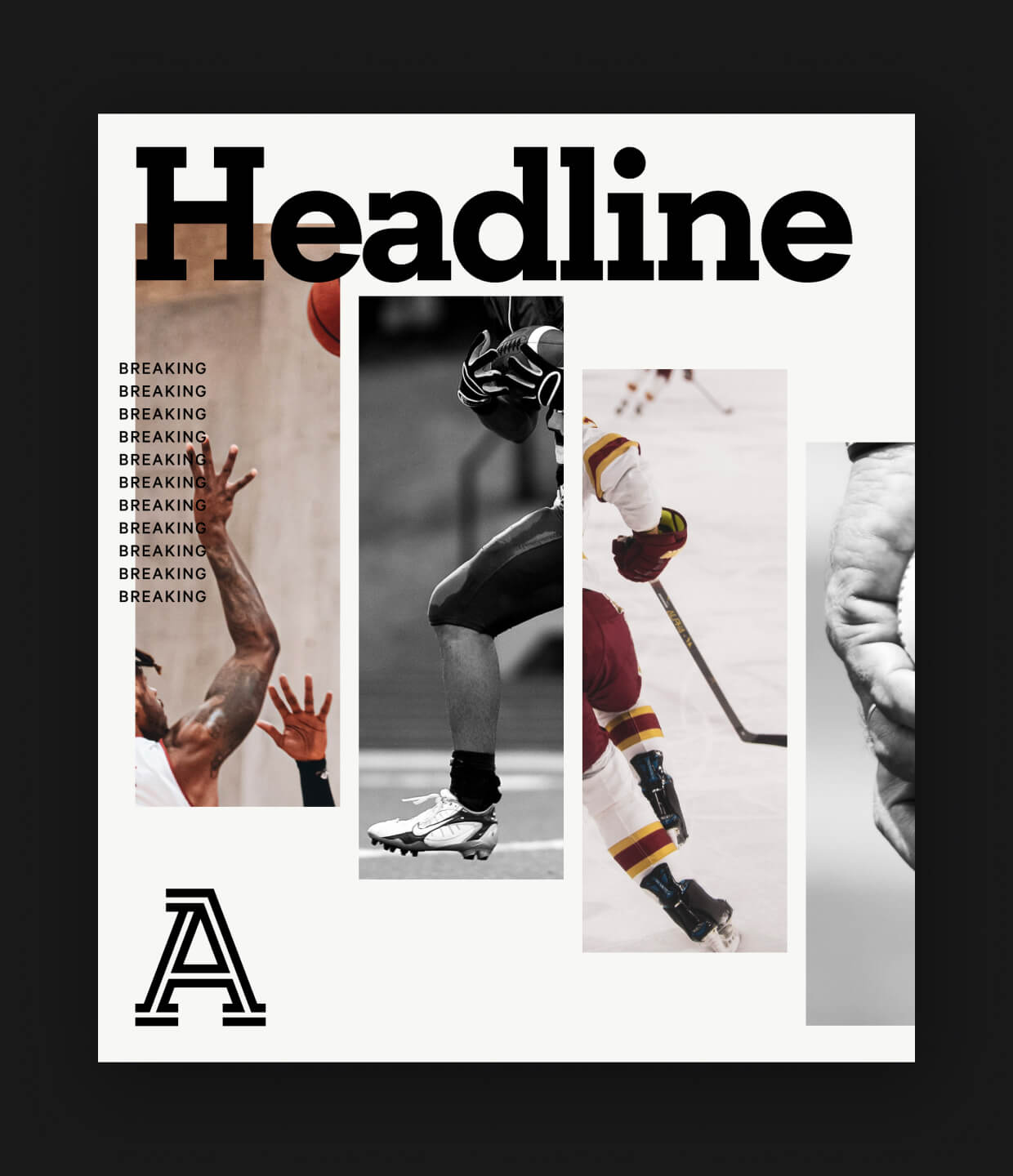 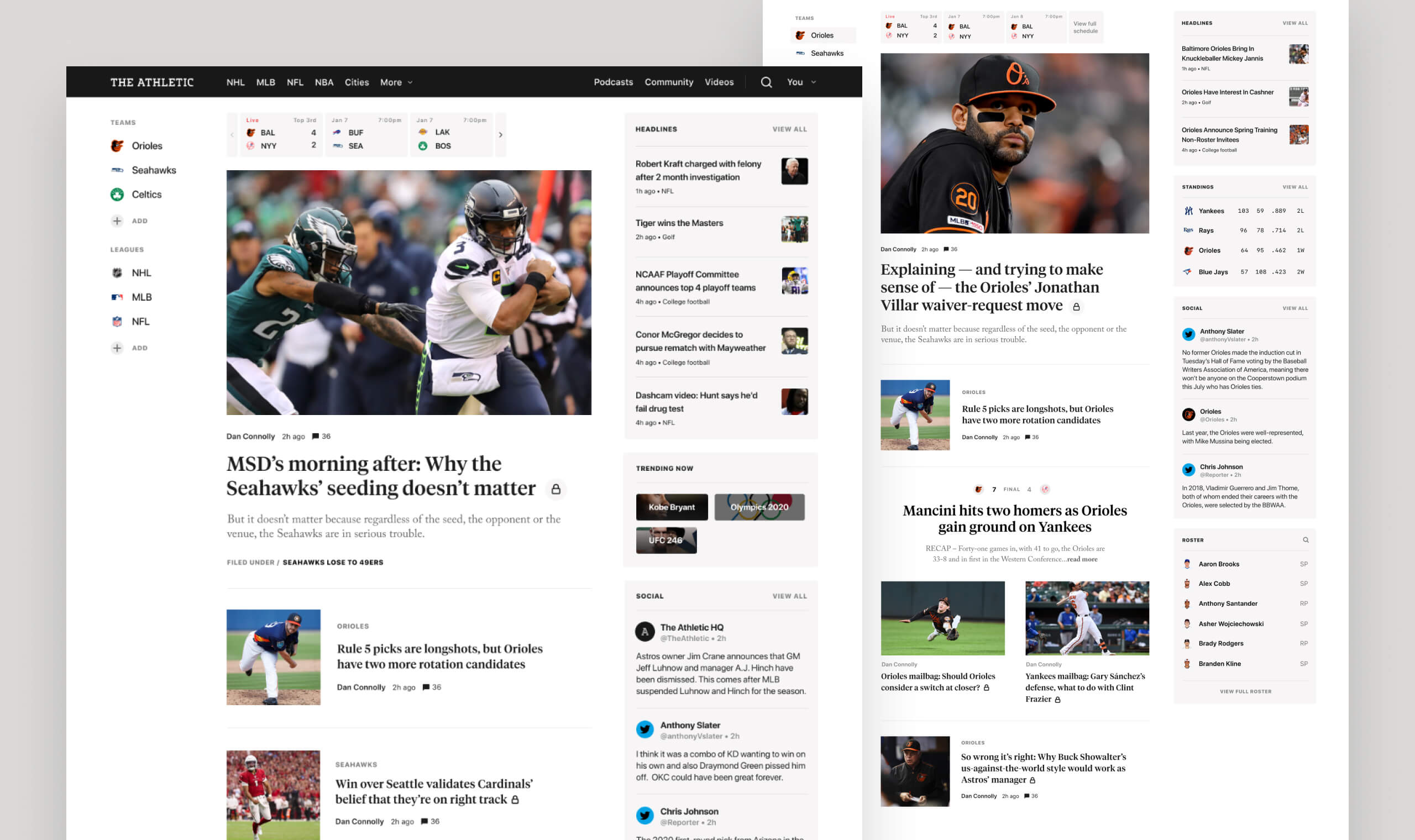 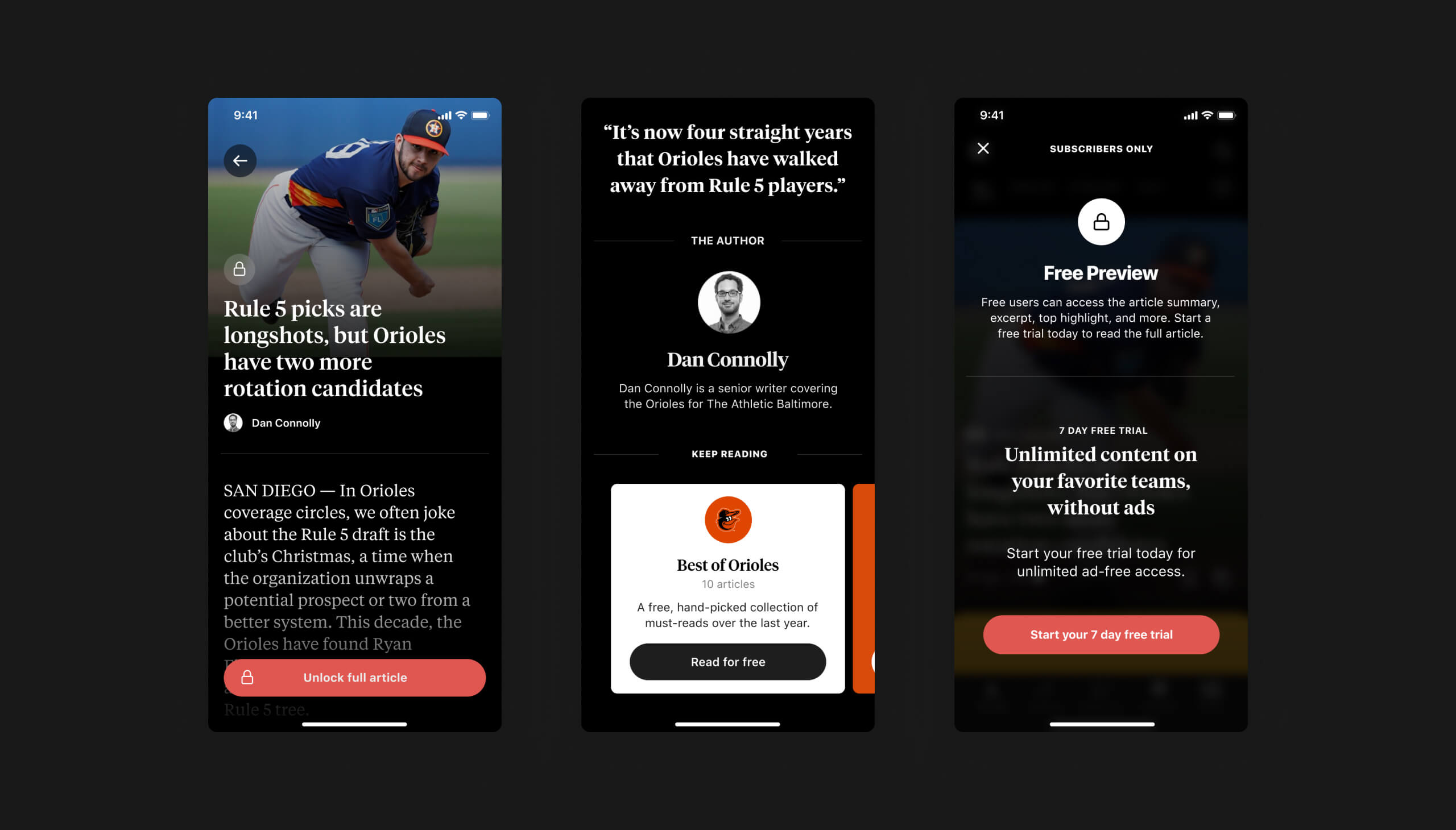 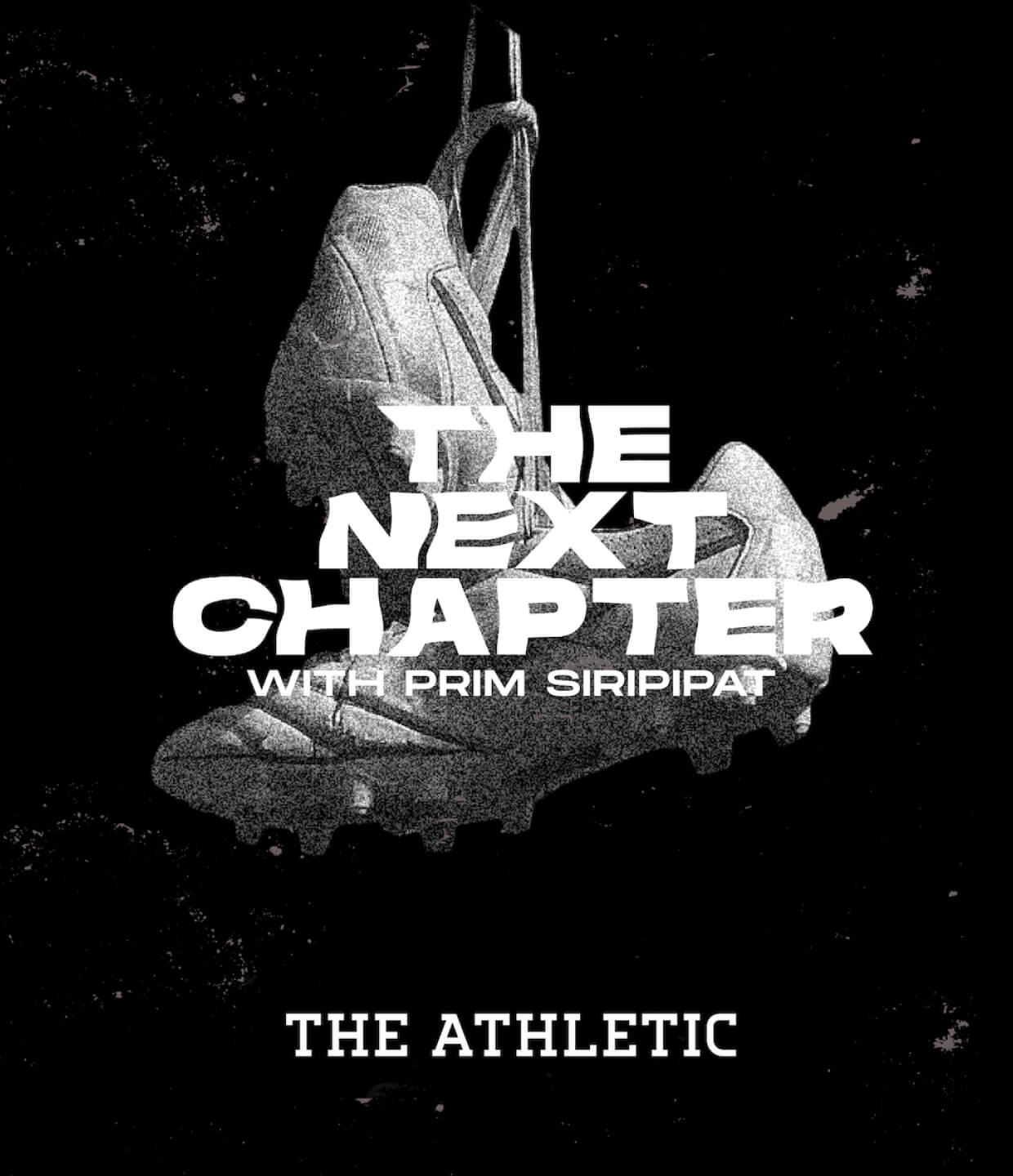 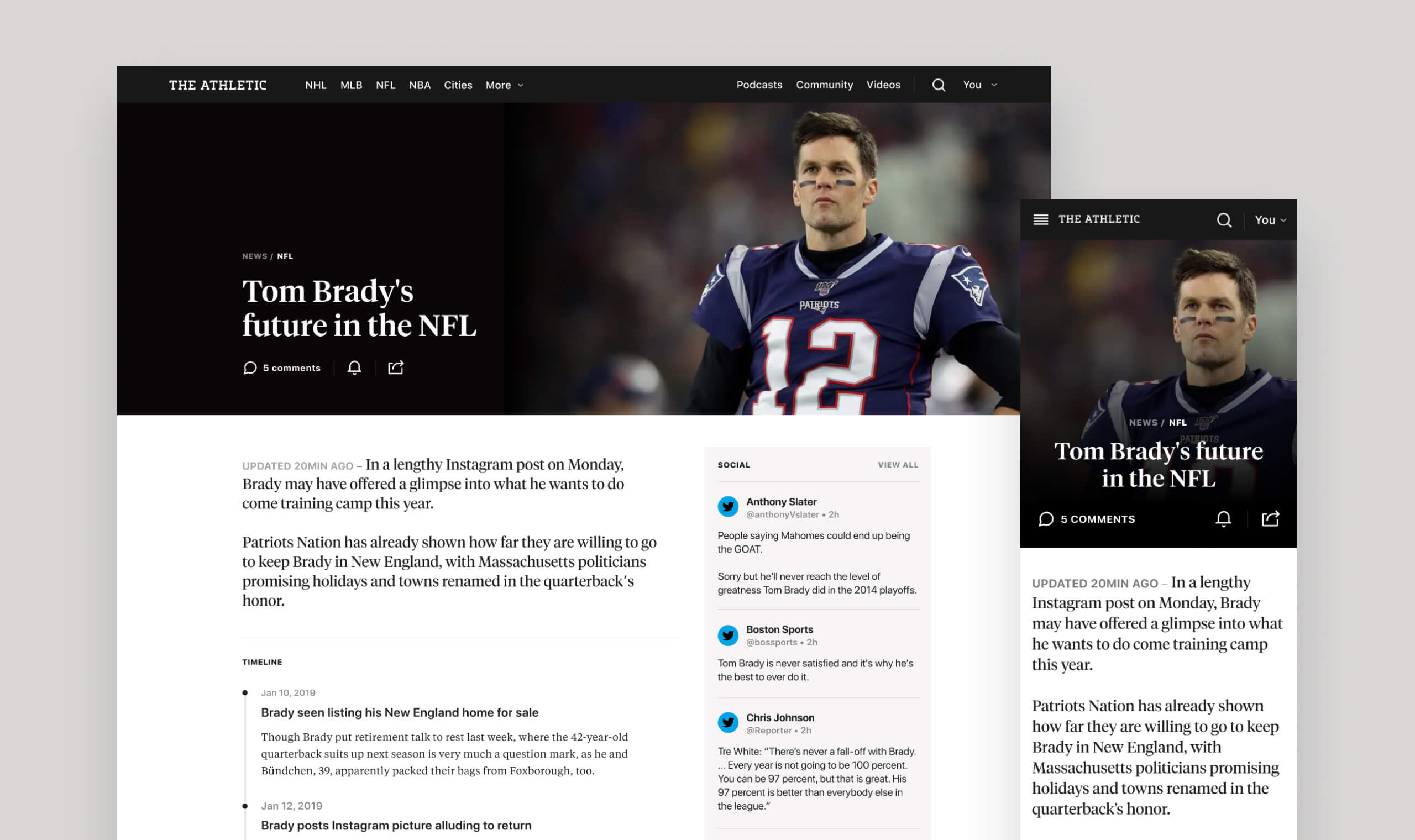 In 2021, a little over a year after the conclusion of this project, I took a full-time opportunity to join The Athletic as a Lead Product Designer on the Core team. See below for a few case studies of projects I tackled during my time there. 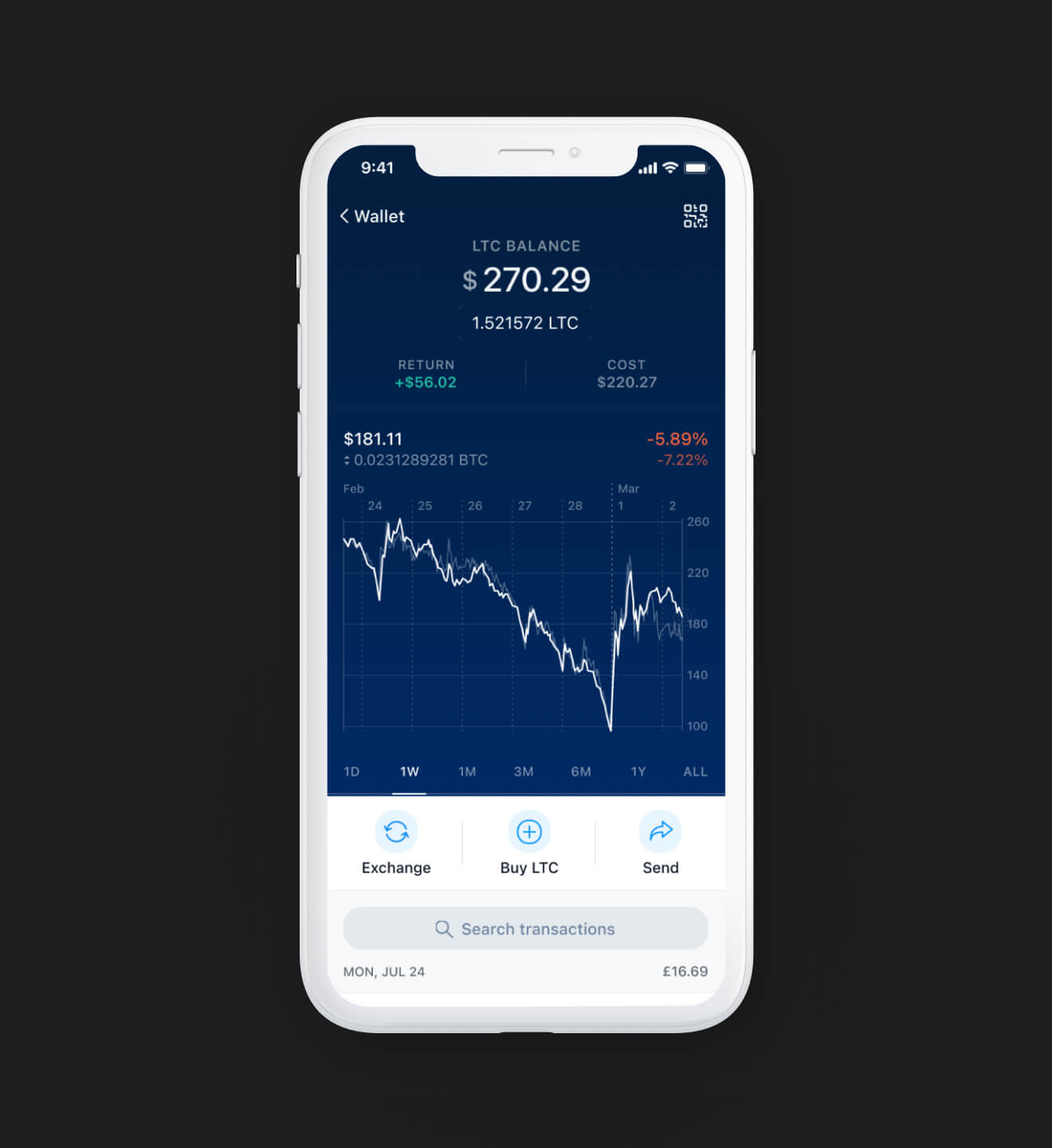 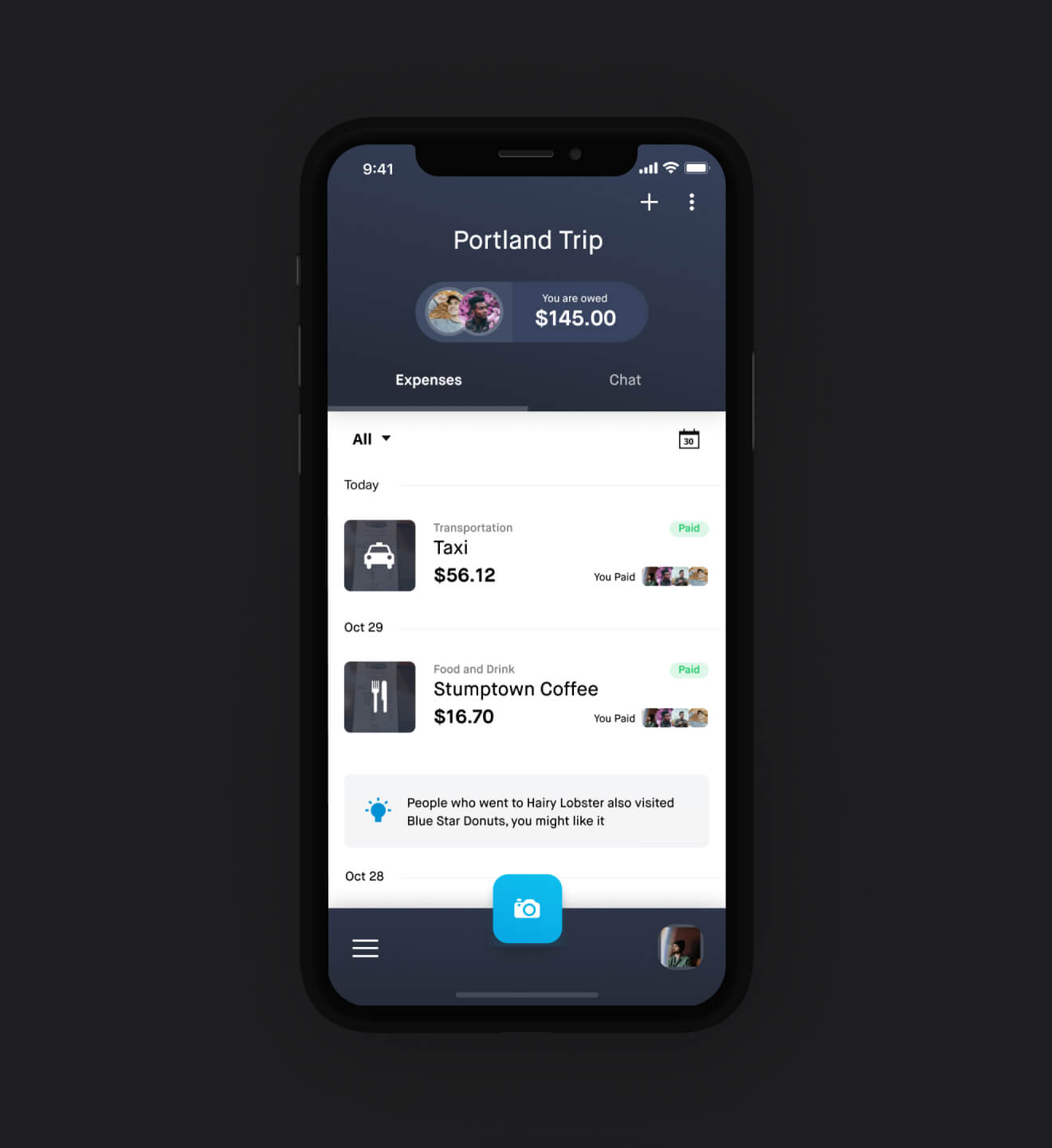 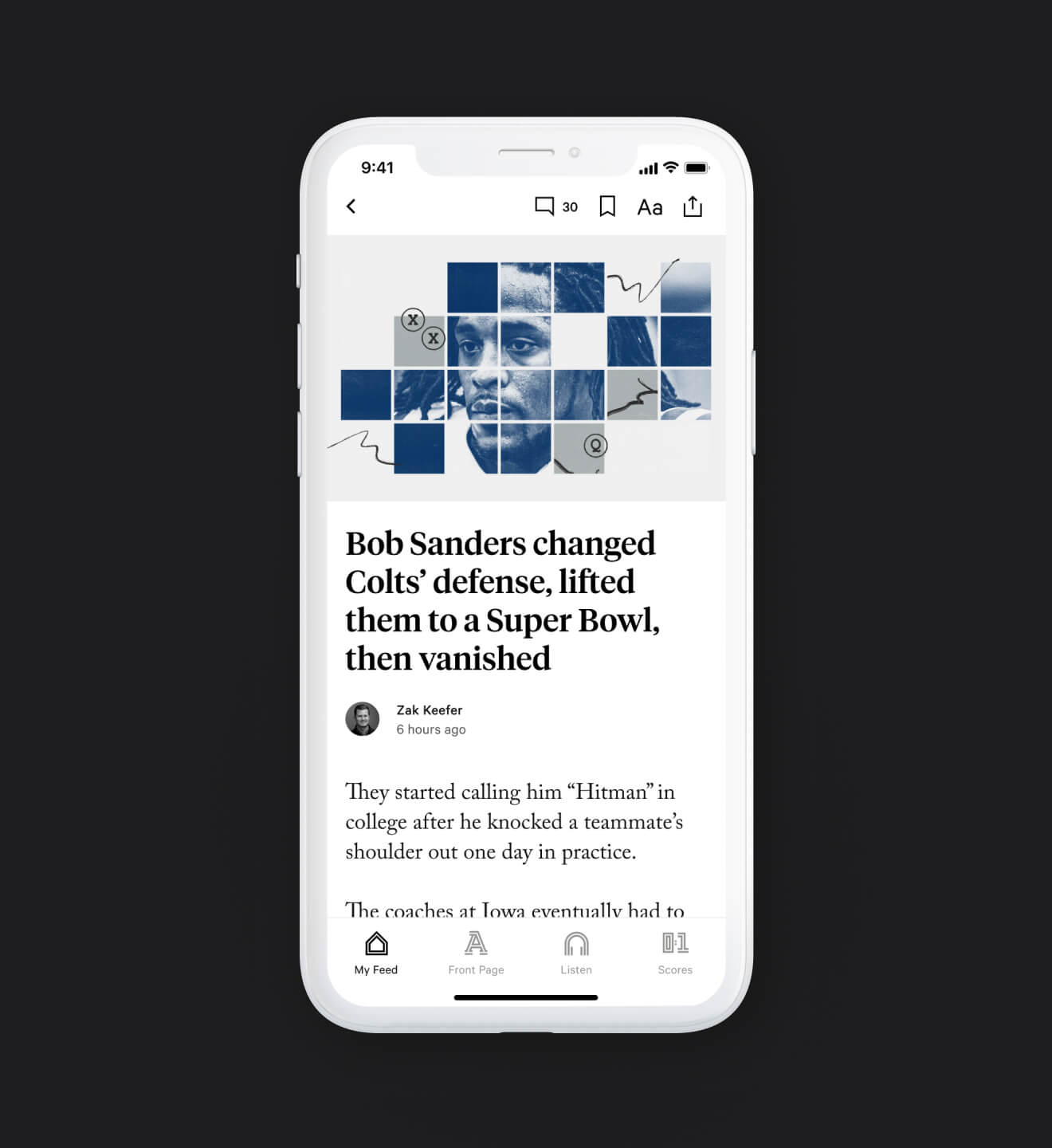